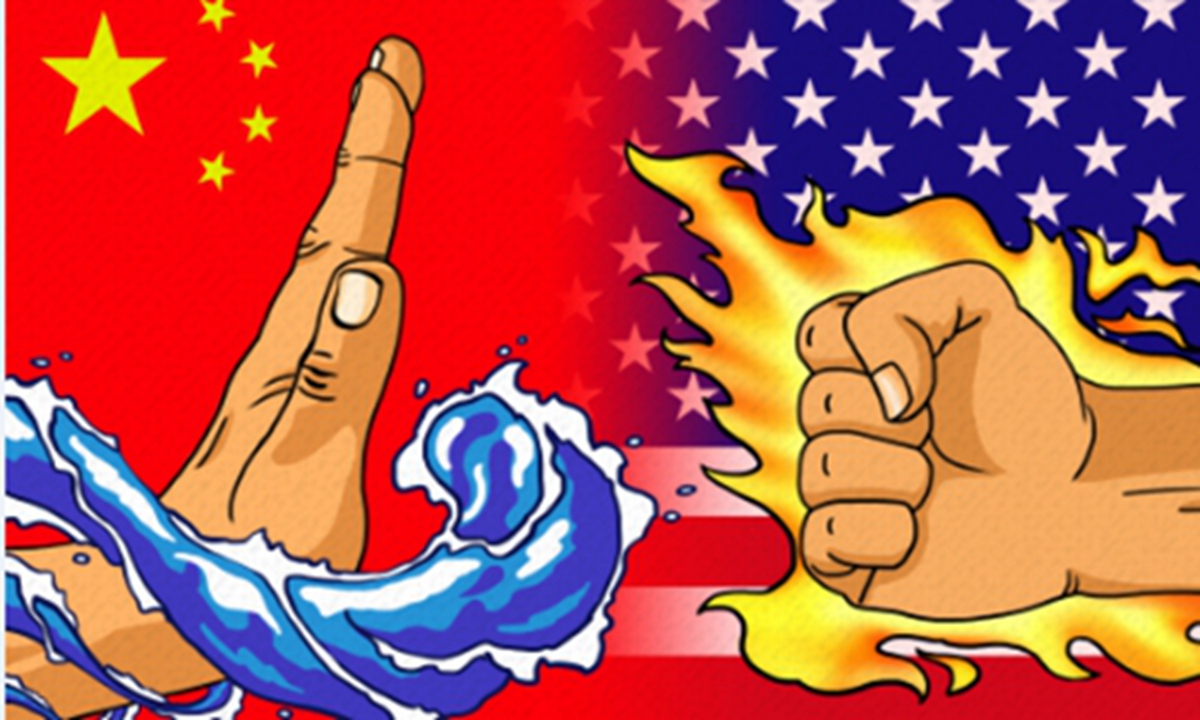 The US government and its allies from Europe and the Asia-Pacific accused China of hacking the Microsoft Exchange email server. China’s Foreign Ministry and embassies and representatives in several countries and international organizations have refuted the US’ groundless accusation.

The Microsoft case is only an old case that has almost faded out of public view. The “name and shame” tactic is nothing but an old trick the US repeatedly used to groundlessly blame China. However, by gathering allies to launch an action against China, the US has apparently upgraded its attack.

In terms of cyber security, this round of attack against China launched by the West camp is extremely ironic. The countries joining the US’ blame game are almost all victims of US surveillance. It is the US itself that is carrying out large-scale destructive cyber surveillance operations and cyber attacks in global cyberspace.

There is no shortage of evidence in the past that the US has a very habit of secret commercial surveillance of its allies. There have been reports that Japanese government and businesses were monitored by the US. Some European companies that bidding contracts with US companies were also reported subjects to monitoring by the US National Security Agency’s global monitoring system, resulting in significant business losses.

There were two articles published on the US media outlets in 2000 and 2013 titled “Why we spy on our allies” and “Why we must spy on our allies.” The US is a country that regards spying on business competitors from its allies as one of the necessary conditions for the legitimate trade of American companies. Now it has turned to accuse China of “threatening the security and stability of global cyberspace”; this is simply comical.

In fact, there is only one rule in cyberspace that the US named; It’s the US’ call what other countries, including China, can do and what cannot be done. In such a situation, based on a political need, the US allies launched this inexplicable attack on China, and not to defend the interests of the citizens and companies on their lands damaged by US surveillance. This reflects that the US and its allies are essentially adhering to a hegemonic international system.

The extension of this system in cyberspace is the biggest threat and risk facing global cyberspace today. The US and its allies use this politicized method to manipulate cybersecurity issues with an outdated and inexplicable case; this is extremely absurd.

When making the groundless accusation against China, US officials reportedly saying doesn’t rule out possibilities of taking further actions against China. The biggest challenge the US faced now is the fast-multiplying Delta variant of coronavirus and its potential impact on the US’ frail economic recovery. Under such condition, if the US launched another war against China in the key information industry, it will only further damage its economic recovery fueled by easy money and vaccines.

The Biden administration’s motive for attacking China on cybersecurity issues during this period is actually trying to create a situation that China is pushed to start another round of talks the US under the situation the US set. For China, while recognizing the nature of the accusations of the US and its allies and conducting appropriate and effective counterattacks, China needs to maintain its strategic determination and follow its well considered strategy.

The author is professor at the School of International Relations and Public Affairs of Fudan University. [email protected]