Foreign Minister Yair Lapid announced on Sunday that he would appoint Amir Hayek as Israel’s permanent ambassador to the United Arab Emirates.

The position is currently filled on a temporary basis by Eitan Na’eh.

Hayek is the president of the Israel Hotel Association. He previously headed the Manufacturers Association of Israel and was director-general of the Ministry of Industry, Trade, and Labor.

“Amir Hayek, deeply experienced and knowledgeable in the fields of economy and tourism, is the right person to institutionalize the bridge between Israel and the UAE. After the opening of the embassies, the time has come to appoint the first ambassador to the UAE,” Lapid said.

Hayek is a political appointee by Lapid, indicating the UAE-Israel relationship is a top-level priority for the foreign minister.

According to government decisions from 1999 and 2002, 11 senior diplomatic posts are reserved for the government — usually the prime minister and foreign minister —  to fill with political appointees. These positions are usually the highest-profile diplomatic posts, including in Washington, New York, London, Paris, Ottawa, and Canberra. 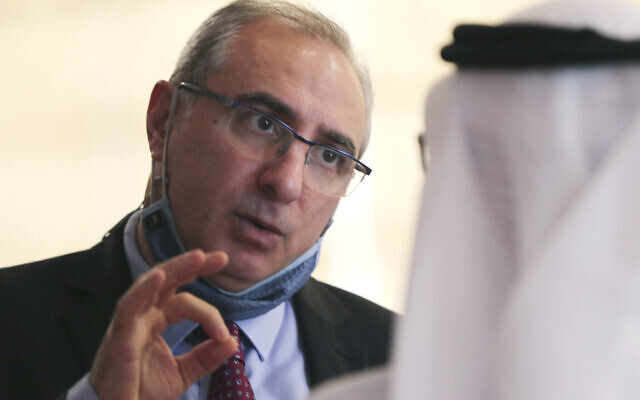 The rest of Israel’s diplomatic positions are filled by Foreign Ministry professionals. 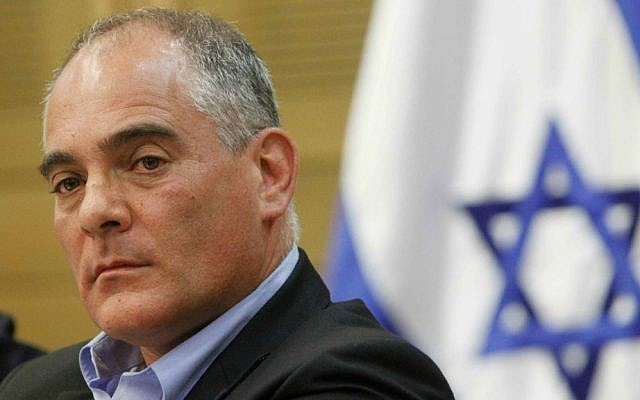 Then-Yesh Atid MK Ronen Hoffman, Israel’s next ambassador to Canada, during a committee meeting in the Knesset, May 30, 2013. (Miriam Alster/Flash90)

After filling the Ottawa post, Israel still remains without full-time ambassadors in Paris and Canberra.

Israel and the UAE signed a US-brokered normalization agreement at the White House on September 15, 2021. The move has been followed by agreements to work toward normalization with Bahrain, Sudan, and Morocco.

Na’eh served as envoy to Turkey from 2016 to 2018, until he was expelled by Ankara in protest of the deaths of dozens of Palestinians in violent clashes with Israeli forces on the border with the Gaza Strip.

During his departure, he was forced to undergo an intensive security check as invited Turkish news cameras filmed, underlining the squabbles between Israel and Turkey he oversaw from Ankara.


You’re serious. We appreciate that!


We’re really pleased that you’ve read X Times of Israel articles in the past month.

That’s why we come to work every day – to provide discerning readers like you with must-read coverage of Israel and the Jewish world.

So now we have a request. Unlike other news outlets, we haven’t put up a paywall. But as the journalism we do is costly, we invite readers for whom The Times of Israel has become important to help support our work by joining The Times of Israel Community.

For as little as $6 a month you can help support our quality journalism while enjoying The Times of Israel AD-FREE, as well as accessing exclusive content available only to Times of Israel Community members.

Already a member? Sign in to stop seeing this