Story Produced by NHPBS, a Member of

June 8 kicks off an all-day all-night online fundraising event hosted by NHGives aimed at raising money for nonprofit organizations all over the state.

Nearly 600 organizations are participating in the event, the most since the New Hampshire Center for Nonprofits started the fundraiser five years ago. 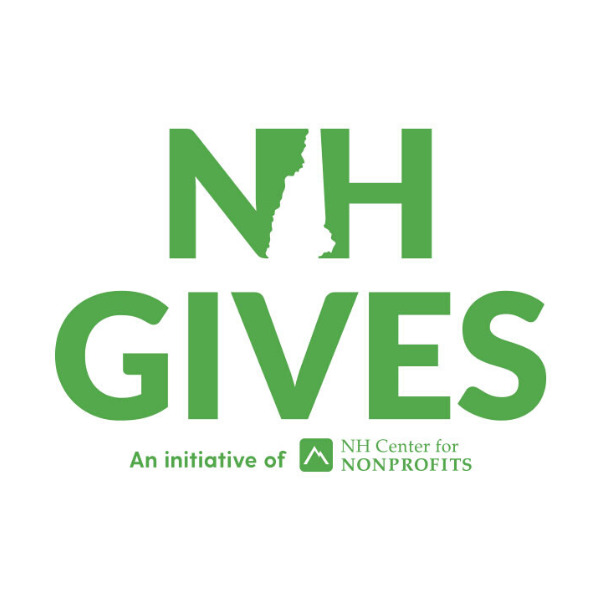 Each year, NH Gives organizers have provided additional fundraising and outreach tips and trainings for the participating organizations in order to help them increase the number of donors giving to their organization, according to organizers

“We, at the center, have become more skilled at engaging partners in the community to support NH Gives. Because really it is a community event,” Clark explained.

During the event, New Hampshire Center for Nonprofits gives out small incentive prizes to organizations that receive a certain amount of donations within certain hours. At the end of the day the center also gives out larger prizes to nonprofits, one prize to whoever had the most donors, and one to whoever raised the most dollars. These incentives are a way for the Center to show their appreciation for all the hard work each organization has done for the state.

“We’re not sure what to expect this year. I think people are still realizing that nonprofits have provided services that were critical to getting a lot of people through the pandemic,” Clark said.

One of the many nonprofits that participated last year, Friends of Mascoma Foundation, said they are looking forward to this year. This small nonprofit serves the Mascoma Valley Regional School District by raising funds for student scholarships, project mini-grants for teachers and the Friends Feeding Friends program.

They have been participating in NH Gives since its start.

“We weren’t really sure what to expect, we were just getting started as a nonprofit. It seemed like a good thing to participate in, and we surprisingly did pretty well,” Board Member Holly West explained. Last year Friends of Mascoma received $60,000 from donors, West said,

This year Mascoma set a goal for $25,000. West explained that people have been donating to the foundation quite a bit throughout the pandemic, so the board does not expect as many donations this year during the event.

James Tresner, executive director of Wanakee summer camp in Meredith, said their organization has been participating in the event for the past two years.

“We ended up earning the ‘power of many’ awards for the most funds raised in the state. This totally blew us away. Since Wanakee is a very small organization.”

This year, more than $320,000 in matching funds has been made available through the NH Charitable Foundation and its donors. More than $700,000  in match money will be offered by specific non-profits.

Organizers haven’t set a target goal for funds raised this year, but the ultimate goal, they said, is just to encourage people to give.

Donating begins at 5 p.m. June 8 and runs through June 9. For more information,  to search for a participating nonprofit or to donate, visit www.nhgives.org.

Both NHPBS and The Collaborative are media sponsors and participants in NH Gives.

These articles are being shared by partners in The Granite State News Collaborative. For more information visit collaborativenh.org.