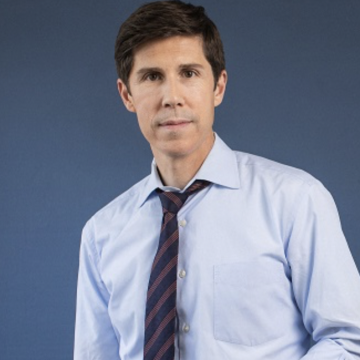 Brett Smiley has the most cash on hand

Brett Smiley netted just over $100,000 in the 1st quarter in his run for Mayor of Providence, but 95% of the donations were either from the affluent East Side or outside of the city of Providence.

The lack of financial support from Providence residents other than in Wards 1, 2, and 3 points to a limited appeal or limited outreach — previously Smiley ran for Mayor in 2014 and served as a top staffer to Mayor Jorge Elorza and former Governor Gina Raimondo.

Smiley topped the other leading mayoral candidates Gonzalo Cuervo and Nirva Lafortune in fundraising for the quarter, but his fundraising fell off dramatically from the previous quarter, while both his Cuervo and LaFortune’s increased.

Among Smiley’s Providence donors, few were minorities who live in the city. The city of Providence is a minority-majority city — 43% Latino and nearly 17% Black.

Smiley said he doesn’t know how many minorities have donated to his campaign. “Neither race nor ethnicity is reported by donors so we don’t know that breakdown,” Smiley told GoLocal.

“It was a very strong first quarter and I’m excited by our campaign’s continued momentum,” he added.

While he did not attract donations from the Southside or Olneyville, he was successful in fundraising from many of Rhode Island’s most prominent politicians including Joe Paolino ($1,000), Gina Raimondo ($1,000) and her husband Andy Moffit ($1,000), former Lt. Governor Elizabeth Roberts ($500), and former Rhode Island Republican Attorney General Jeff Pine ($150).

Smiley’s take dropped by more than 40% over the last quarter of 2020 when Smiley served as Director of Administration under Raimondo.

Smiley came under fire and an ethics complaint was filed against him claiming he used his role overseeing billions in state spending while accepting donations from state contractors.

Smiley returned $8,750 in campaign contributions tied to the controversy with state contractors.

“We’re focused on getting back to basics in Providence — on fixing our streets, improving our schools for our children today, and making it easier to do business with the city. I’m encouraged by the strong support from neighbors that we’re seeing for our vision for a healthy, thriving capital city,” said Smiley. 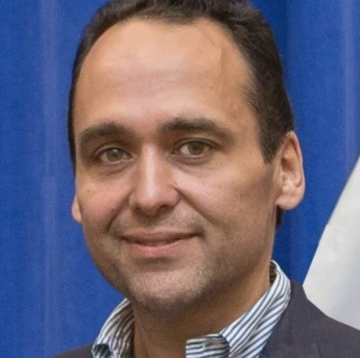 “We’re on track to raise the resources to win this race. We’re gaining momentum across the city and building a grassroots coalition that’s much more powerful than elite special interest money. Since mid-December, more than 270 individual donors have contributed to our campaign, and we’re just getting started,” said Cuervo.

While more than a dozen of Smiley’s donors are employed by Brown University or Residential Properties (Smiley’s husband’s real estate firm) Cuervo’s donors are often small business owners from across the city.

“Unlike others, I don’t need to buy campaign workers and endorsements. I know Providence. I was born here and I’ve been active in the community for nearly three decades. We’re going to win by knocking on every single door and connecting with voters in every single neighborhood across Providence,” Cuervo added. 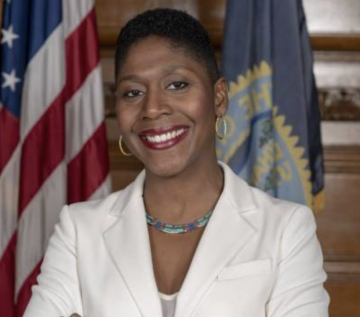 Nirva LaFortune has the second most cash on hand

LaFortune and Smiley’s base overlap — both showing strength from East Side voters.