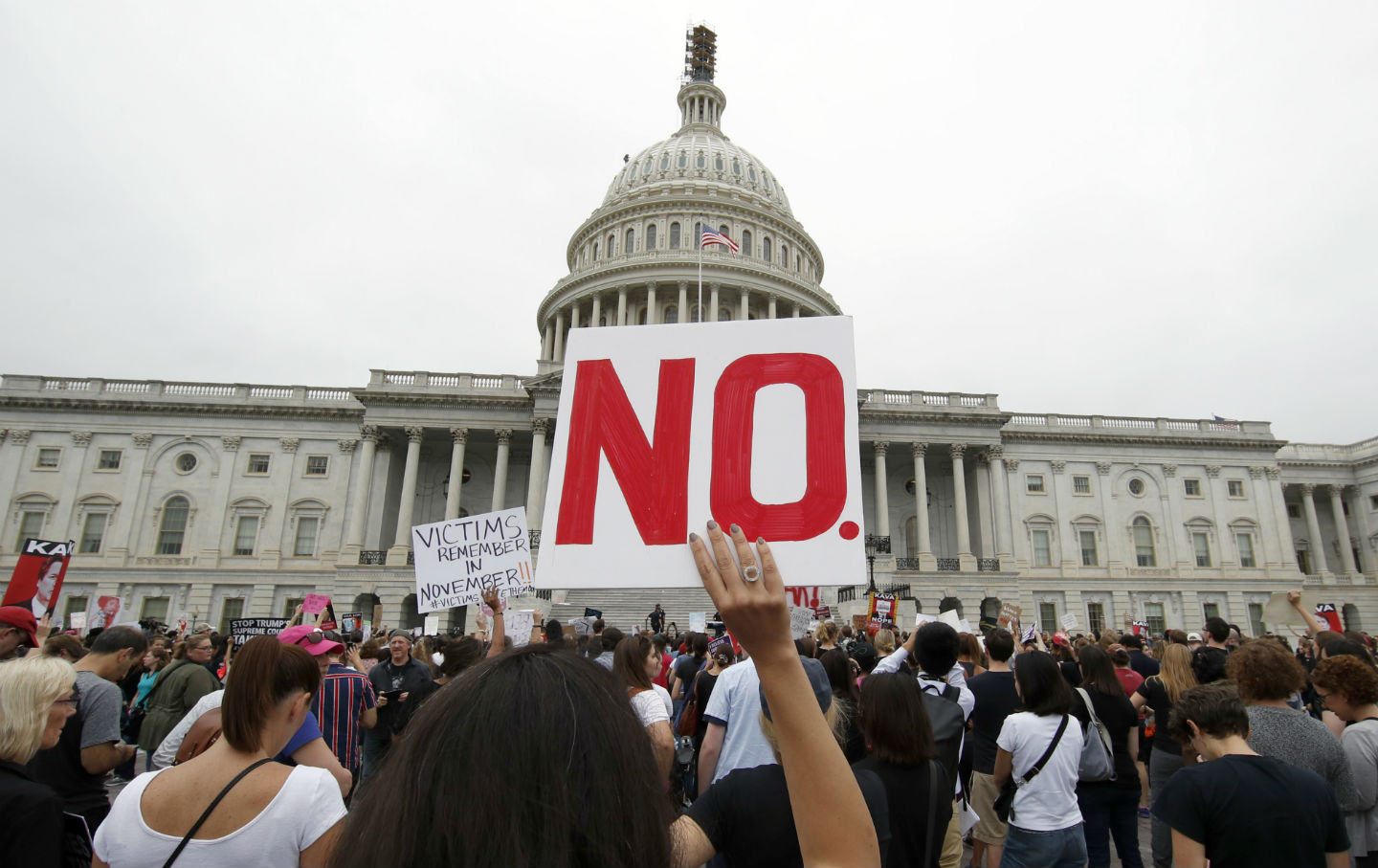 The road to economic recovery from the Covid-19 pandemic in the United States will take place during some of the most extreme wealth inequality in human history. CEOs have made billions of dollars in the last year and a half. At the same time, millions of Americans have lost their jobs—or clung desperately to jobs that pay poverty wages, fearful of what will happen when the back rent comes due.

At The Nation, we’re committed to giving space to the ideas that can solve this inequality crisis, including raising the minimum wage, canceling student debt, taxing the ultrarich, and creating universal child care. Each of these measures has the potential to dramatically improve the lives of working people. But the pandemic hasn’t just highlighted the vast inequality in the United States; it’s also presented an opportunity. In summer 2020, we published a special issue titled “Time to Think Big” proposing bold progressive policies that the country needs at this critical juncture.

It should come as no surprise that corporate America is largely opposed to these ideas. Those with wealth and power are invested in maintaining both, but at The Nation we’re committed to taking them on. During the pandemic Tim Schwab has examined Bill Gates and the Gates Foundation, taking a deep dive into how the billionaire’s substantial funding of the University of Washington’s Institute for Health Metrics and Evaluation, which tracks global health data, allows it to largely make its own rules, avoiding scrutiny necessary and appropriate for medical research. Schwab also reported on the financial gains that the Gates Foundation stood to make during the pandemic. Publications that stand to benefit from the largesse of funders like the Gates Foundation may shy away from this kind of reporting. We do not.

Since our founding more than 155 years ago, The Nation has remained unbought and committed to progress. That commitment is reflected not just in our investigations but also in our commentary, where we look for and encourage debate on the left out of an abiding belief that the quality and potential of our ideas is only strengthened through rigorous discourse. Most recently, for example, we published columns by Katha Pollitt and Alexis Grenell, who took opposing views on the allegations of sexual harassment and assault against New York City mayoral candidate Scott Stringer.

Our determination that The Nation be a place for open debate is central even to our advertising policy, in which we explain that while we don’t ban any advertisers, “we reserve (and exercise) the right to attack them in our editorial columns.”

In the coming months and years, journalists will need to hold corporate and political power accountable as we grapple with the devastation the pandemic has both wrought and laid bare. The Nation remains committed to the tradition of muckraking journalism, which will be of even greater importance now. Only the support of Nation readers makes this type of work possible, and if you recognize the importance of independent voices in the months ahead, please consider donating to power our reporting.

As the country begins the hard work of recovering economically and politically from Covid-19—and as we reexamine old systems and established institutions through a new, pandemic-informed lens—the ability of journalists to hold power to account will be more necessary than ever. The media must not waste this opportunity. The Nation will not.

In solidarity,
he ditors